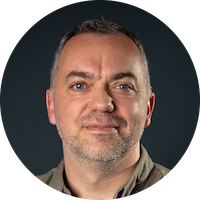 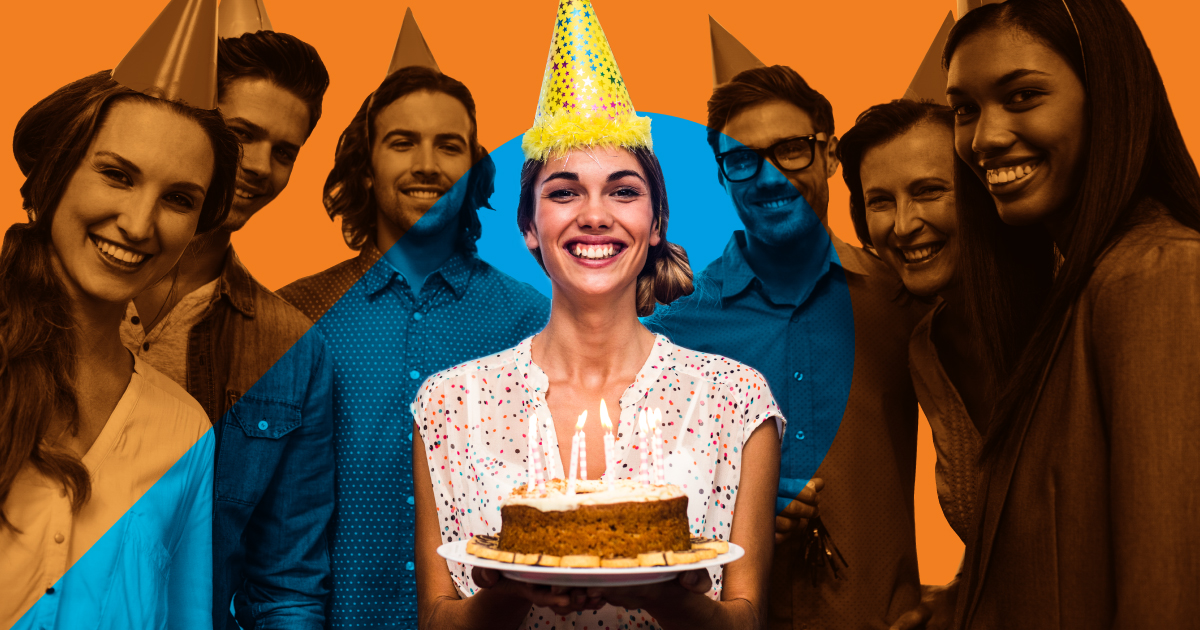 It’s 20 years to the day since the first iteration of Moodle was shared with the world and the Moodle LMS source code became available.

Are you using Moodle LMS today? If so, you might want to award a celebratory badge to your platform, which is celebrating its 20th birthday today.

Dougiamas’ initial source code commit on 22 November, 2001 would prove to be the first of 128,746 Moodle LMS code commits to date. That code has been submitted by 871 developers in 57 countries. And those are just the developers who clicked the button to submit (many thousands of others are likely to have helped to develop the code as part of a team, including numerous collective efforts submitted by our development team at Synergy Learning).

And, yes, we’ve joined the collaborative effort of the Moodle community to build on Dougiamas’ work and make our own contributions to the source code along the way.

Speaking about the milestone, Dougiamas said:

“I’m proud that many, many millions of people benefit from the openness of Moodle: educators, students, governments, and organisations in every country in the world.

“When I first started Moodle over 20 years ago, it was because I saw an opportunity to better use the internet to improve the quality of education all over the world. Every new commit is a renewal of that commitment.”

We continue to share that vision of using open source software and the power of collaboration to deliver incredible learning experiences to a wide range of people all over the world.

You can learn more about Moodle LMS in our article The Ultimate Guide To Moodle LMS.