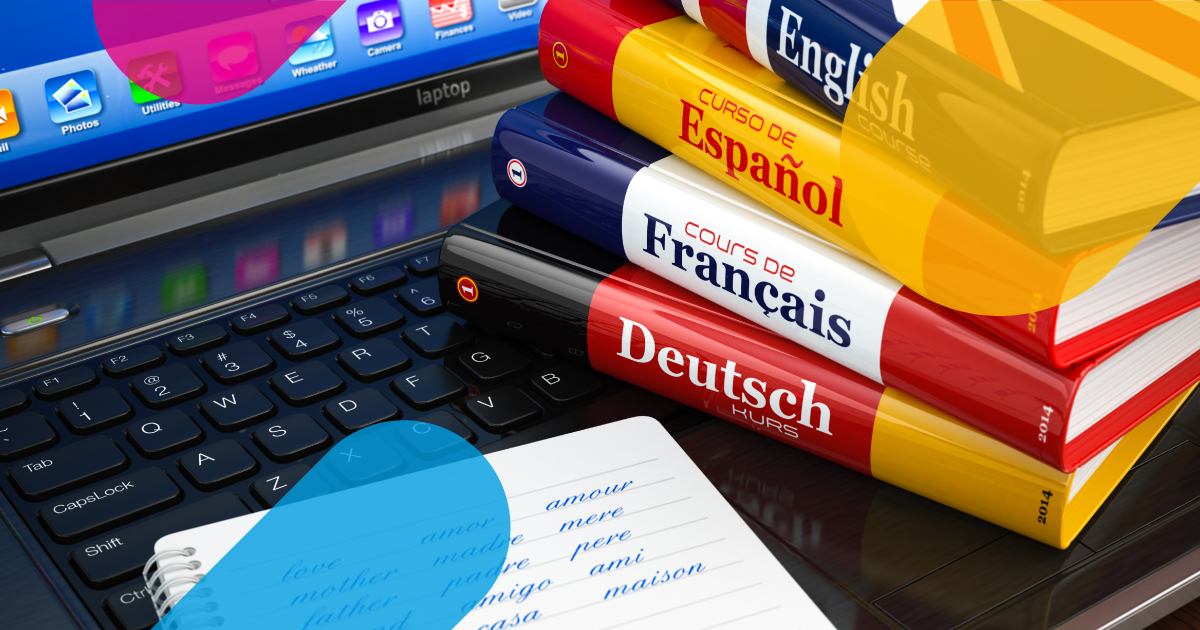 We built adaptive tests to give the Goethe Institut an easier, more intuitive way of assessing German language proficiency levels among its learners.

We’ve worked on a variety of different projects with the Goethe Institut since 2011 but the focus has always been the same: to make learning German more enjoyable, more interactive and more effective.

Goethe Institut is a non-profit German cultural association tasked with promoting the study of the German language abroad and encouraging cultural exchanges between Germany and the 159 locations in which the organisation operates.

One of the ways in which it promotes and monitors its efforts to promote the uptake of the German language is through the use of tests to assess ability and proficiency levels. We built adaptive tests to help the Goethe Institut to assess German reading, listening and language knowledge more effectively.

How the adaptive test works

The test includes two broad question categories: those for testing reading and those testing listening competency. These comprise various question types, including multiple-choice questions and Cloze tests. Each task, which might be a single question or a group of questions, is assigned proficiency rating against the Common European Framework of Reference for Languages (CEFR).

Each assessment is associated with a specific CEFR level (A1 – C2). When the learner starts the assessment their first task is taken from a pool of tasks for the relevant CEFR level.

When the learner completes the initial task, the adaptive tests plugin will assess how well they performed and automatically increase or decrease the difficulty of the next task accordingly.

When sufficient tasks have been answered, the adaptive test logic will have enough data to be able to determine the CEFR proficiency level the user has reading or listening. The results can then be displayed and a proficiency certificate with a unique code created for the learner using a custom activity.

How it works for the Goethe Institut

We’ve provided the Goethe Institut with global reporting on adaptive test usage across its test centres in Germany and around the world. Tasks and items used within the adaptive test can also be configured globally, and usage tracking data for each task or item can be exported for analysis.

We’ve also extended the adaptive test over time to add new functionality and assessment types, including assigning or recommending a specific German language course to the learner based on their current proficiency levels.

Creating your own adaptive tests

Would it be valuable to test your learners against a scale of proficiency levels? If so, get in touch for a chat about how adaptive tests would work for your organisation.