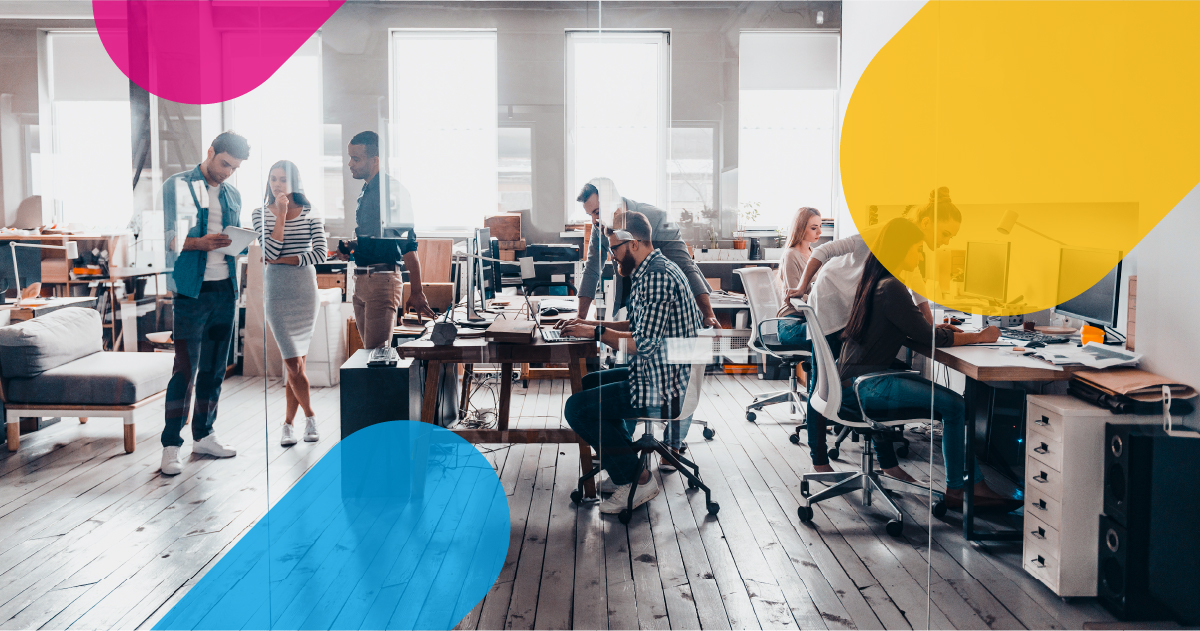 Everything you need to know about the release date for Totara 14.

Hot on the heels of Totara 13, we’ve received news that Totara 14 – the latest version of the Totara Learn LMS – is on its way.

As with any upgrade – phone, car or learning management system – there’s always the question of whether to press ahead with the latest version or wait for the next version to arrive. So, for any learning and development professionals waiting to pull the trigger on upgrading to Totara 13, the inevitable question is: “When will Totara 14 be released?”

The latest information we have from Totara is that the release date for Totara 14 is April 2021, so we would expect to have it available for installations and upgrades shortly after that.

After a big wait of two-and-a-half years between February 2018 and October 2020 for the move from Totara 12 to Totara 13, the Totara release roadmap seems to have reverted to the more familiar six-monthly updates – an April 2021 release date for Totara 14 will be exactly six months since Totara 13 was released.

What do we know about the Totara 14 release?

Details on the Totara 14 release are still fairly thin on the ground at this stage. But we can make a few educated guesses on what it will include. The two-and-a-half-year gap between Totara 12 and Totara 13 was due in part to the creation of Totara TXP, which saw performance management platform Totara Perform and learning experience platform (LXP) Totara Engage released alongside the improved version of Totara Learn.

Coming just six months after those major improvements, we’re not expecting to see such sweeping changes between Totara 13 and Totara 14. What’s more likely is that Totara 14 will bring better integration between the three platforms; improvements and amendments suggested by the Totara community now that they’ve had time to work with Totara 13 for a few months; and fixes to any bugs that have been identified in Totara 13.

In short, we’re expecting updates and improvements from Totara 13 and not a total overhaul of the platform. Evolution, not revolution, on this occasion.

As Totara Platinum Alliance Partners, we’re likely to get more information about new features and changes as the Totara 14 release date gets closer. We’ll share those with you as we get them.

Will the Totara 14 release date move?

April 2021 is the date we’ve currently been given. As with any software release, there is always the potential for that to change due to circumstances, either within the development process or (as we’ve all learned over the past year) due to global events.

Whether what you’ve read has convinced you to press ahead with an upgrade to Totara 13 or sit tight until the Totara 14 release date arrives, feel free to fill out the form below and we’ll give you a call to start planning your upgrade.